Shopping Cart
Your Cart is Empty
Quantity:
Subtotal
Taxes
Shipping
Total
There was an error with PayPalClick here to try again

Thank you for your business!You should be receiving an order confirmation from Paypal shortly.Exit Shopping Cart

Fritz Brothers Cutlery can trace its roots back to 1946 when Amadio (Fritz) Lanzarini left St. Louis to learn the ways of the "Moleta" (knife sharpeners from Northern Italy who immigrated to the United States) from the Maestri Brothers in Chicago. In August 1948, Fritz returned to St. Louis to start his own knife sharpening business.

In 1980, Fritz's son, Anthony, joined the business. After a five year apprenticeship, Anthony took over as president of Fritz Brothers Cutlery. It was not long until Fritz Brothers Cutlery became a well known name within the knife sharpening industry. Due to its rapid growth and exceptional reputation, the first workshop opened in 1988. As Anthony continued to grow the company, his two sons, Vince and Anthony, became involved in the business. He taught them the family tradition of pride in workmanship and customer service which allowed Fritz Brothers Cutlery to grow of the course of its history.

Today, Lanzarini Cutlery, which became the company's new name in 2010, remains committed to the philosophy of exceptional customer service and superior products established by Fritz in 1948. 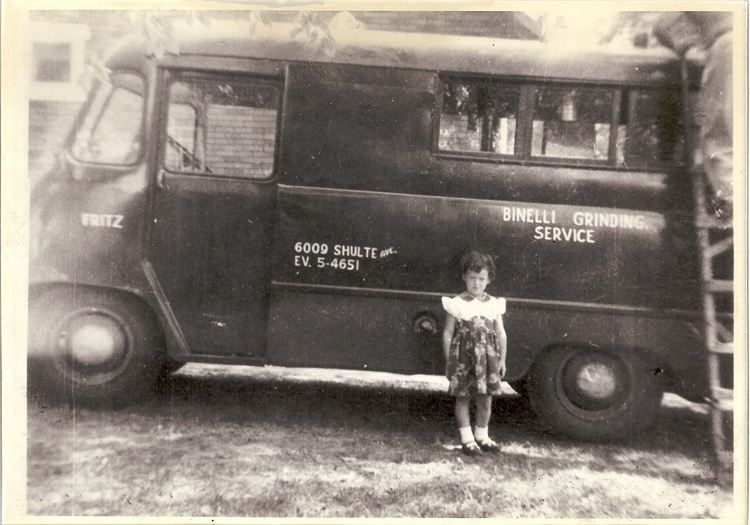 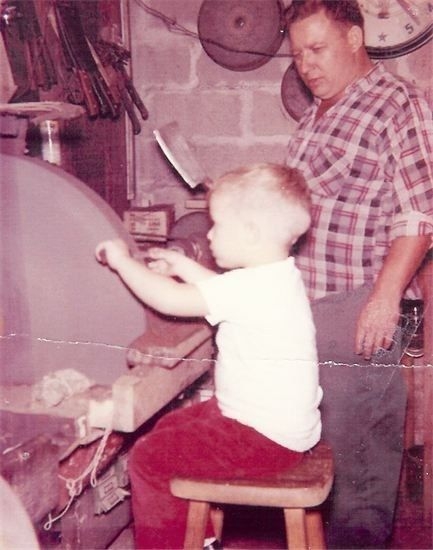 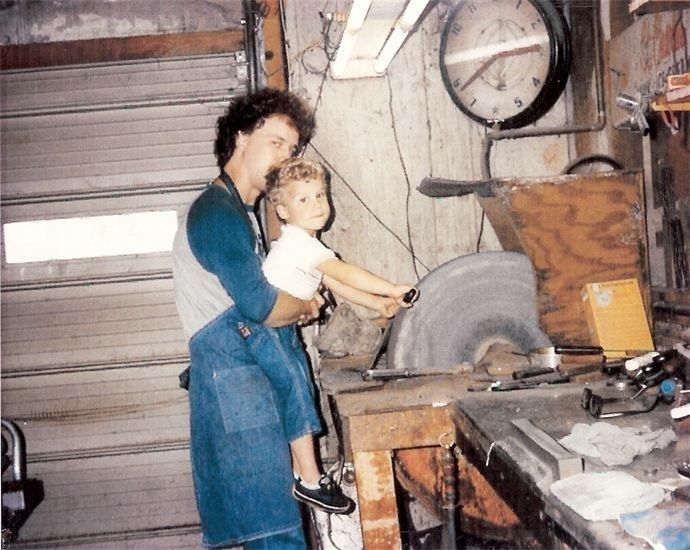